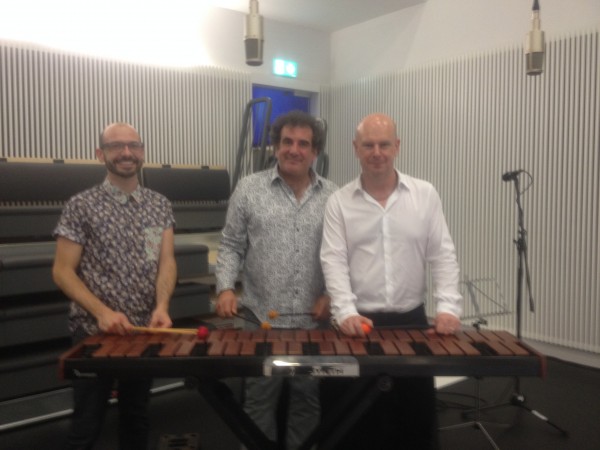 Thank-you to Philip Selway, drummer of the avant-garde band Radiohead, for a fantastic evening at the new Rambert studios in London.  Working with Adem Ilhan and Quinta, he has created an electro-acoustic score for this Rambert Event of dance and music. Using his 4 Octave Xylosynth, purchased specially for this project, they play live at each performance to 5 Star reviews and we were very proud to hear and see the Xylosynth play such a prominent role in the performance. According to Philip ‘The Xylosynth has been brilliant in these shows and is attracting many admiring looks!’. They said  the Xylosynth became central to their composition and they look forward to using it on tour in the future.

Yes we received the Xylosynth some weeks back. We absolutely love it! The craftsmanship on it is really superb and responsiveness of the instrument allows a lot of nuanced playing. We are just now getting our ensemble together and the Xylosynth will feature prominently you can be sure.