Björk’s Xylosynth gets the Hairdryer treatment 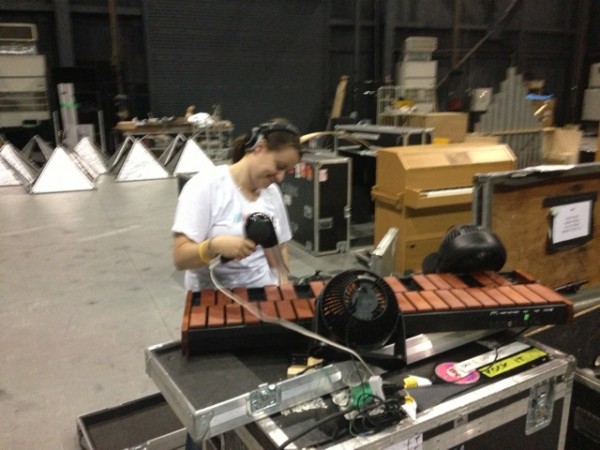 During the Biophilia tour outdoor performance in Chicago the heavens opened and everyone ran for cover, leaving all the instruments on stage. The Xylosynth, according to Peter van der Velde (production manager)  “took in a lot of water……”  so he called Wernick for advice. They were shipping all their equipment to Japan the next day and had no time to let the instrument dry out before packing. Wernick’s kindly lent their demo instrument to be flown out to Japan just in case.  However it never came out of the box as Lucy Ockenden, following our advice, dried out all the components with hairdryers from the hotel. We knew the Xylosynth would never let them down!

Just a courtesy note to advise that my Xylosynth arrived safely yesterday - a day earlier than estimated - thank-you - that is great service from yourselves and your freight company. The instrument is beautiful - I played it for about 30 minutes and it seems to function perfectly too. I'll send another update in a week or so after it has bedded in a little further. 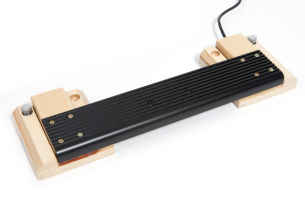